The Illuminati/Freemasons (in the context of conspiracy theorists and ignorant Black people with internet connections) is a group of celebrities and world leaders who are plotting to take over the world using Kanye West videos. This is also know as the Niggluminati.

There's plenty of literature which talks about Freemason symbols, why Freemasons meet in secret, what they are, and what they aren't (I would suggest Freemasons for Dummies). You don't have to believe any of it but I've always felt that it was important to know the other part of a story before opening my mouth and possibly looking stupid. I have come to terms with the fact that some of my people are perpetually ignorant, but I still have problems when we put that ignorance on display for the world to see.

According to some complete dumbasses, conspiracy theorists, the pyramid with an eye on the back of the dollar bill is a symbol of the Illuminati. According to other complete dumbasses, conspiracy theorists, that eye represents the all-seeing eye of Lucifer. If you lack the intelligence and motivation to form your own opinions and research it on your own, you can save a lot of time by just considering all triangles and pyramids as Satanic. Please be on the watch for the following Satanic symbols: 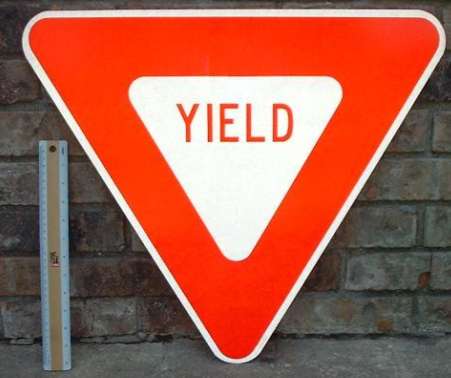 Pizza (Call your their local Papa John's, tell them you know the truth, and yell "Get thee behind me Satan!".) 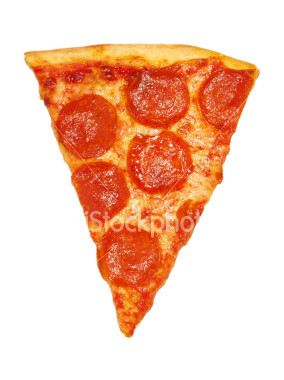